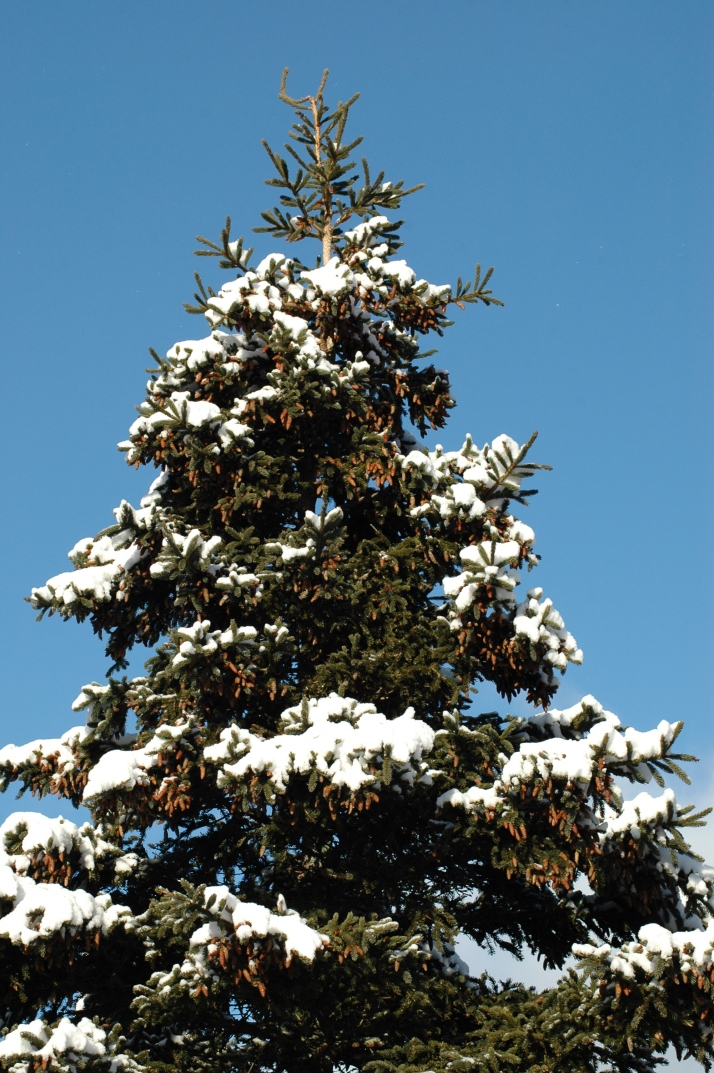 Well it’s that time of year with Christmas and various holiday celebrations going on. Mary’s message today is to be kind and respectful to people when you are rushing around out there.  Don’t forget the true meaning Christmas the birth of Mary’s partner and husband Jesus (Sananda). Scott and I are always amazed at how people behave out there when we are shopping or driving at this time of there  all in the name of  Jesus (Sananda).  So please  take Mary’s advice be respectful and kind out there this year.

Today’s message from Mary is to respect others. Scott and I have a great example of this. Just this past week we were at our favourite beach just about to walk barefoot and ground with Mother Earth. Scott and I both witnessed somebody with their dog who had let it do its business. The owner quickly covered it with sand. No picking it up. This was not a remote beach but a very crowed one filled with babies, children and adults all the time. And it was not where the tide would for sure clean it up. What if someone including us walked on it or a baby crawled on it. I couldn’t believe he was just going to leave t. So I rushed over and told him I saw him do it. He said he was going to get it later. I really didn’t believe him. I should have stood there until he did. But Scott said let it go and let’s enjoy our walk. We will never know if he really came back later to clean it up. He certainly did not mark it with stones and it was growing darker. How disrespectfully he was. He was young but that is no excuse. Scott being a dog owner in the past said sometimes you forget to bring a bag but you ask another dog owner for a bag. I would have dug through by purse for tissue and then threw it in the garbage. I just would never be that rude and disrespectful to people. And even when we walked back we had to walk barefoot in the area were we both knew it was. And Mary’s message today is pretty simple  please be respectful to each other.

And This Is According To Mary!